The Science Of Screaming

WHY WE SCREAM FROM THE MOMENT WE’RE BORN (AND WHY IT FEELS SO GOOD).

There’s a high chance that the first thing you ever did was scream. Thrust new and pink into a cold, strange world, what else is there to do other than take your first breath and let it out as a big WAAAAAH? It was probably the happiest moment of your parents’ lives.

Screaming is an essential survival mechanism when you’re too young to be able to ask nicely for a feed or a nappy change.

It’s also something humans do in a bafflingly broad array of contexts, ranging from terror to joy to surprise and almost everything in between. It’s a versatile, attention-grabbing vocalisation.No wonder it’s so popular.

But what even is a scream?

In an everyday context you don’t really need to know the answer to that question, because you know a scream when you come across one. Rarely will you hear someone ask, “Hey, was that a scream I just heard, or just a coo of delight?”

Screams have a very particular quality, one that a team of scientists led by researcher David Poeppel believe is defined by audible ‘roughness’ rather than pitch. A rough sound changes volume, going up and down in individually imperceptible shifts many times per second. Overall, this creates an impression of ‘raggedness’ that registers at a deep level in the human brain.

This is evolutionarily advantageous

Being able to recognise a scream quickly means being alert to danger. You don’t want to be the last person out in the ancestral environment, dicking around gathering berries as a tiger approaches, because you hear a scream of alarm and your brain didn’t pay it any attention.”

Screams of terror or pain aren’t the only kind, although it seems like those are the main game from which all other types are derived. Researcher Sascha Frühholz found that there are at least six flavours of screaming (yum!), including sadness, joy, surprise, and sensual pleasure, as well as the old faithful fear/alarm scream.

Rather than being a single-situation thing, it’s more accurate to say that there is a menu of screams to choose from, depending on the circumstances in which you find yourself. Imagine the amygdala, a brain structure involved in screaming and emotions, as a sort of scream sommelier. Would madam prefer a short, terrified scream today? A bright, joyful scream? Or perhaps a middle-toned scream of frustration and anger with a lingering, grumbling tail end?

When we hear a scream, it cuts through our consciousness and straight into the fear centres of the brain. We immediately want to do something – gather information, run away, take action, anything!

This is why babies’ neat trick of screaming is so handy; it’s a way to hijack their parents’ brains.

Researcher Sean M. Smith identified the pathway that causes your brain to go psycho when you hear the mewling cries of an infant: it’s called the hypothalamic-pituitary-adrenal axis, or HPA for short. When you hear screaming, a hormone called corticotropin-releasing factor is secreted from a section of the hypothalamus.

This causes a cascade of complex interactions that culminates in the release of cortisol, the ‘stress hormone’, from the adrenal gland, which causes the subjective experience we know as ’stress’,

Interestingly, despite the variety of different screams humans can produce, we aren’t tip top at distinguishing between screams of happiness and screams of fear without other contextual clues.

Researchers led by Jonathan Engelberg, a psychologist at Emory University, played 30 different screams from movies to 182 participants and asked them to guess what emotion was being conveyed. Generally, the subjects were pretty good amateur screamologists, guessing correctly much of the time, but they consistently rated happy screaming as being more fearful than it actually was.

The study theorises that this might be because of the high cost of hearing a fear scream and misinterpreting it as happy – you don’t want to bust out the noisemakers and applause if what you’re actually hearing is someone screaming because they’ve touched a live wire, or been bitten by a snake.

Because of its universality, screaming is a widely explored theme in art and culture. Think of Edvard Munch’s famous 1893 painting, The Scream, which shows an eerie, genderless, neotenous figure clutching the sides of their face and letting out a scream or shriek of sorrow.

Munch was a very early practitioner of Expressionism, an art movement that rejected strict photorealism in favour of more abstract, distorted aesthetics, so that the main purpose of the work is evoking emotions rather than representing reality.

Horror movies work on a similar principle: rather than telling a realistic story, they use intense atmospheric techniques in order to make you feel afraid. Actors screaming triggers the same stress pathway as babies screaming, which is why horror movies are so scary.

There is also a cathartic element to screaming, which you can see in music that incorporates screams like screamo or aggressive genres of metal. Listening to music is often a way of journeying deeper into an emotion, and if you feel like shit, sometimes you want music where the musicians feel like shit, too!

Screaming is powerful, and there’s undeniably situations in which we seek it out on purpose to feel good; even going on a rollercoaster is just a disguised opportunity to get in a big, cathartic scream. Amusement park screams show how blurry the line can be between joy screaming and fear screaming – if you’re having your birthday at Uncle Shriek’s Fun Shack of Terror, you’re doing that on purpose, seeking out the pleasing thrill of danger under controlled circumstances. But your body doesn’t know that, which is why the rollercoaster drop still makes you scream like you’ve just fallen out of a dirigible with no parachute on.

Back in the 1970s, psychologist Arthur Janov wrote The Primal Scream, a book that advocated screaming as a way to discharge neurosis generated by childhood trauma. There’s little evidence that this actually works to make you feel better in the long term, but that’s not really the point. 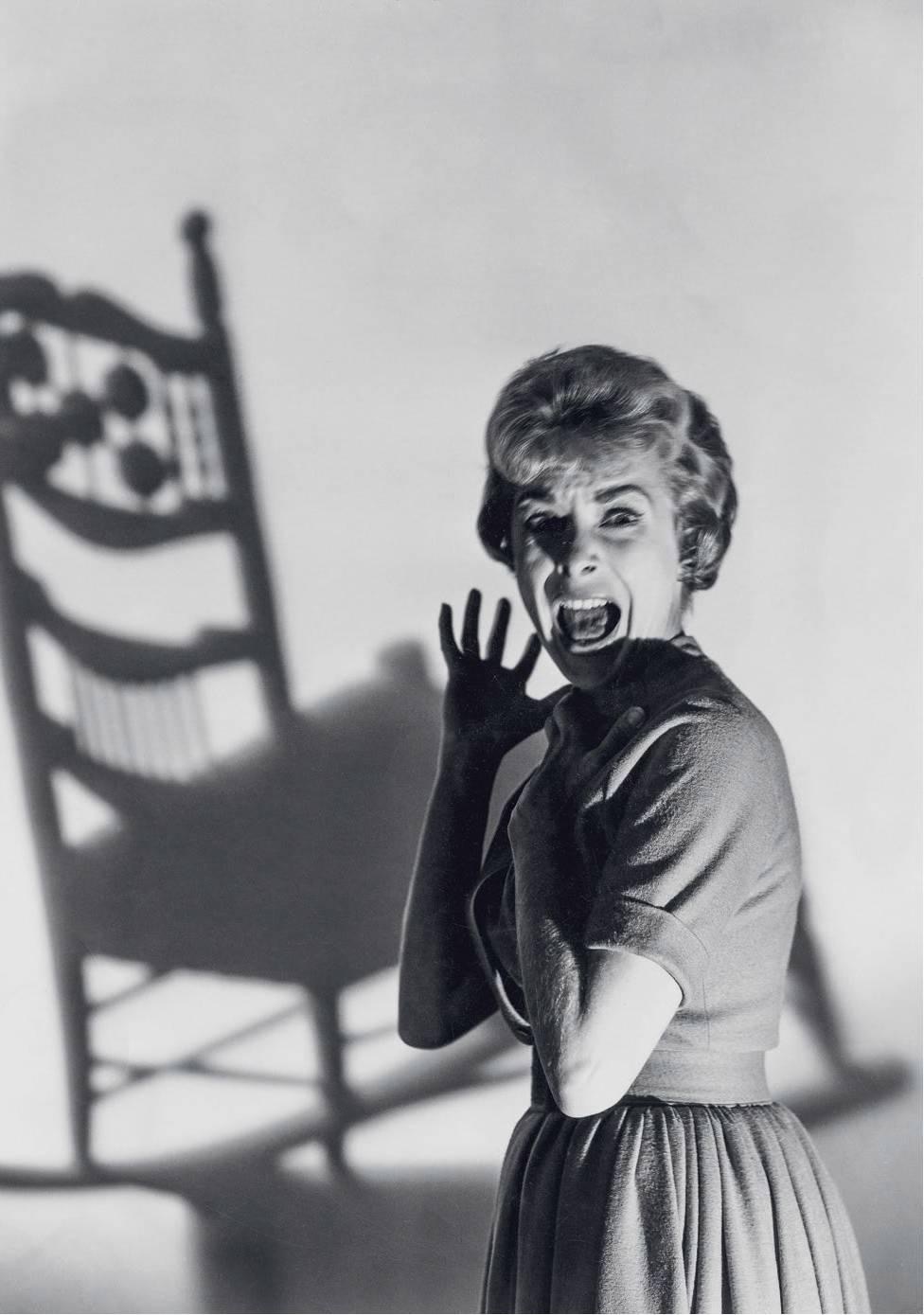 Screaming seems to have evolved as a quick and dirty way of communicating extremely heightened emotions, so that everyone around you will immediately recognise that something is happening that’s worth looking up from the newspaper for. Seen that way, it’s not so surprising that a vocal alarm meaning, “We’re all gonna die!!!” can also mean, “Wow, I have unexpectedly received a puppy as a present and am overjoyed and grateful.”

The thing that all these scream types have in common is honesty! Compared to the plodding, unclear vagaries of actual language, screaming is a shortcut to authenticity. I’ll scream to that.